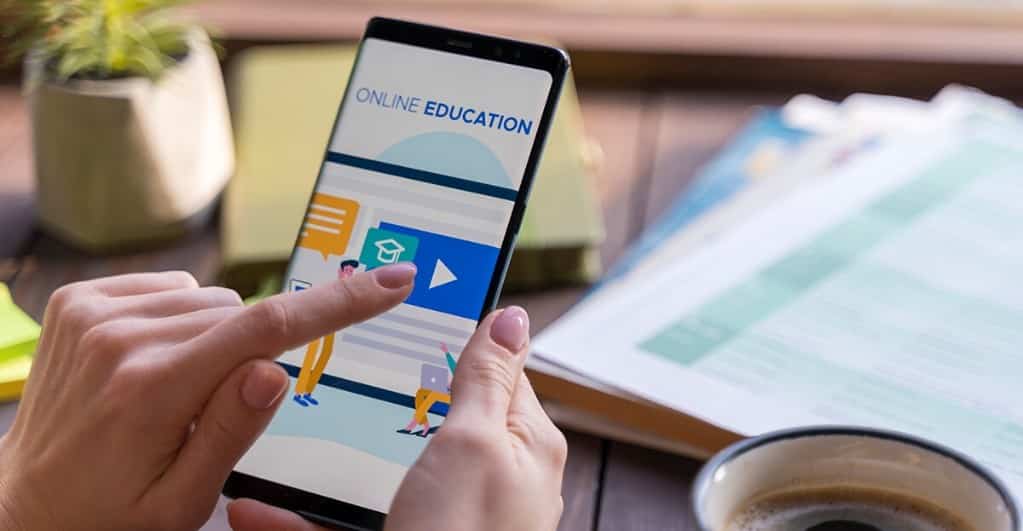 Virginia Governor Ralph Northam has made an announcement to bring to an end the famous college grant program for students who take classes online. Supporters contend that the move will ensure that the state grant money is only channelized to leading schools in Virginia. The move to end the grant program is reportedly under consideration by the state legislature.

Worries of Virginia taxpayers’ money being used to fund low quality online programs are genuine. However, the bias between online and other brick-and-mortar programs is not appropriate and lacks the vision to sort out the issue.

According to a report, Virginia’s Tuition Assistance Grant or TAG grants approximately $3,400 in tuition fees to residents in the state who take part in a private non-profit college in the Commonwealth. Nearly 23,000 students received the benefit of the aid program that may include Virginia’s private institute Liberty University. Liberty University runs one of the leading online programs.

Liberty University enrolls approximately 100,000 students in its online programs. However, all students are not the residents of Virginia.

Liberty University president Jerry Falwell Jr. claimed that the said proposal is likely to affect nearly 2000 Liberty students. Earlier, Falwell had claimed in an interview that the current issue is a glaring instance of Democrats in Richmond punishing the Liberty University for its broad conventional leadership.

Meanwhile, Ralph Northam’s office asserted that the issue is all about the varying expenditures for online and residential programs. Northam is keen to enlarge the program for residential students by hiking the yearly grant awards from the current $3,400/student to $4000/student.

According to the spokesperson of Northam’s office,

The institutions need to fulfill a few restrictions to become eligible. These may include the institutions to carry out most of their businesses in Virginia, funds should not be utilized for a religion-based training program or education, and the local accrediting agency should give its recognition to the institution. The last restriction seeks to ensure quality in educational programs that receive funding from Virginia’s taxpayers. Amid loopholes in maintaining recognition for many fake schools, now Virginia’s government desires increased assurance to ensure that its grant programs are funding valid programs only.

Jackie Showalter is a news editor at forexnews.live. He has 10 years of experience as an editor with the foremost Forex trading firms. He has a keen interest in financial news and loves editing finance news with his innovative ideas and knowledge.
Previous Post High Manufacturing Activity Pushes Dollar as Pound Weakens
Next Post Dash Price Continues the Plunge in the Second Day in a Row