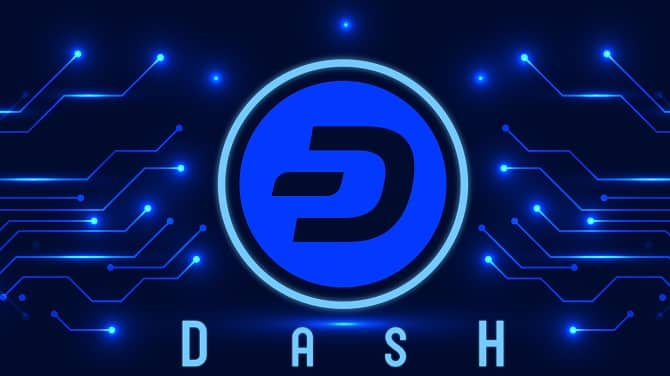 Dash coin’s price movement was quite dramatic from the last 24 hours. However, the currency managed to close at a profitable digit. Today, the opening hour experienced a slight dribble. The downside momentum strengthened in the following hours.

As per the MACD indicator, the Signal line overpowers the MACD line, and hence, the coin may reflect downside movement in the upcoming hours. Presently, DASH coin is trading around the immediate support level of $114. It is possible for the coin to drop to the major support level at $112. The chances of improvement are quite thin.

Peter Zellmer is a senior editor at forexnewslive.co. He started his career as a freelance writer. He also writes forex news stories and also posses knowledge about stock market.
Previous Post Virginia Launches Attack on Online Education
Next Post Will Public Exposure Be the End of Forex Trading?