Will Public Exposure Be the End of Forex Trading? 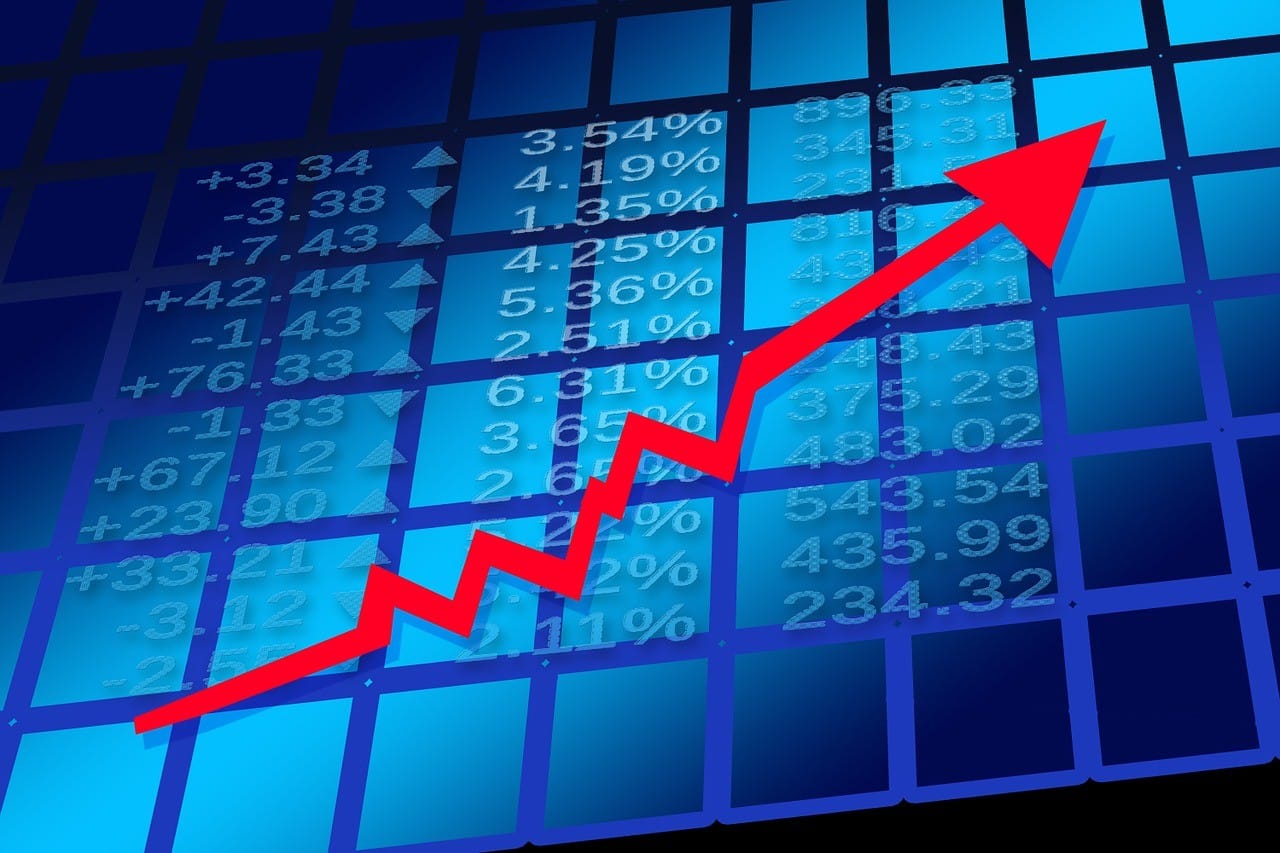 Minimizing client exposure to risk, the Israeli Securities Authority (ISA) proposed that forex companies will publish client losses as a step towards investor education. “If one examines all of the regulator’s actions, they focus on transparency, competition, and fairness,” said David Malits, Founder & CEO of DM Communications.

The ISA has published a draft, which is open for public comment, that proposes requiring forex trading companies to publish client losses publicly. After widespread speculation that most traders lose money during forex deals, the ISA would like companies to disclose to future clients the true risk of their potential transactions. This information will be made public, allowing traders to better understand the implications of their trade before following through.

The act is aimed at highlighting the risks that exist in trader activities, bringing to light that most traders lose their money in the forex market through data and published warnings. The Authority hopes to provide potential investors with facts, allowing them to weigh the true risks of their investment activities properly.

Forex platforms allow investors to trade currencies using collateral such as high lines of credit, stocks, and valuable commodities, which include oil and gold. Due to the inherently volatile, unpredictable, and loss-prone nature of the market, highly leveraged loans (loans that have a very high default risk) are offered at a rate of up to 100 times the amount of the transaction. Combining leveraged loans, frequent losses, and the short-term nature of transactions (sometimes only lasting a few minutes), many feel that such activities should be classified as a type of gambling.

Some officials see the ISA’s actions as an attempt to eliminate forex trading but, David Malits, Founder & CEO of DM Communications said,

the merchant arenas are an issue in themselves and often receive less than stellar coverage due to their reputation. However, the power of regulation lies precisely in allowing industries to continue operating within a framework that protects everyone while allowing both businesses and customers free choice.

If one examines all of the regulator’s actions, they focus on transparency, competition, and fairness is prevalent. This move may reduce concentration in the capital market and increases competition in banking. The real driver behind this decision is likely part of an overall approach rather than an attempt to eliminate the industry.

The purpose of the amendment is to bolster the awareness of potential investors, protecting the public from engaging in risk-laden financial activities in which they do not understand.  A significant step by the Authority hopes to reduce the level of leverage loans offered by merchants, in line with a global trend towards minimizing investor risk in the market.

Maria McLeod worked as a content writer for 6 years at a well-known firm. She started her career as a freelance content writer and now leads our team of content writers. She mainly focuses on finance news-stories.
Previous Post Dash Price Continues the Plunge in the Second Day in a Row
Next Post EOS’s Dramatic Week-long Run Bring 15% Rally in the Price