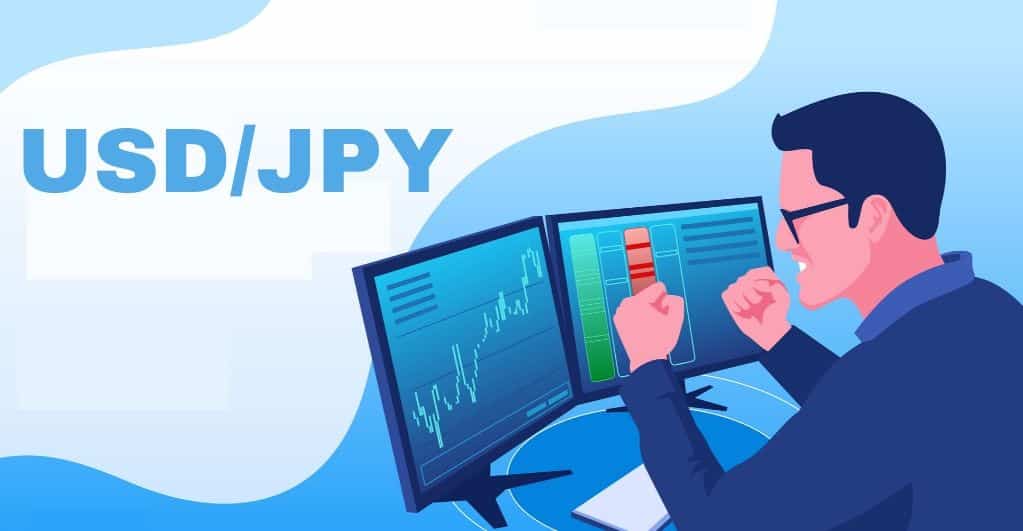 USD/JPY loses the traction and is drawing a descending wedge on a 4-hourly chart. The pair lacks support from 200-day MA, and it has been since the previous month that USD/JPY lacks a steady blow of momentum. On the other hand, due to a price breach above 106, the pair is retaining support from 50-day MA.

However, on the upside, it has formed an immediate resistance at 107.7, followed by 108.5 and 10.9.5 since the previous month. After the consecutive lower highs, Japanese Yen nosedived to a 30-day low at 105.9 for a moment and acknowledged the weakening part of Yen, which due to a subtle gain of traction for the US Dollar, helped to improvise the past week’s performance.

On the 4-hourly chart, it is clearly noticeable that the pair is forming a descending wedge, yet the appears as a weekly gainer due to the strengthening of the US Dollar. The technicals appear quite complex, yet draw does not draw any extremity as the RSI lies at 53.36, at the time of writing. The currency is seen gaining weekly elevation due to the renewed friction between the US and China about the Pandemic Outbreak from Wuhan, China.