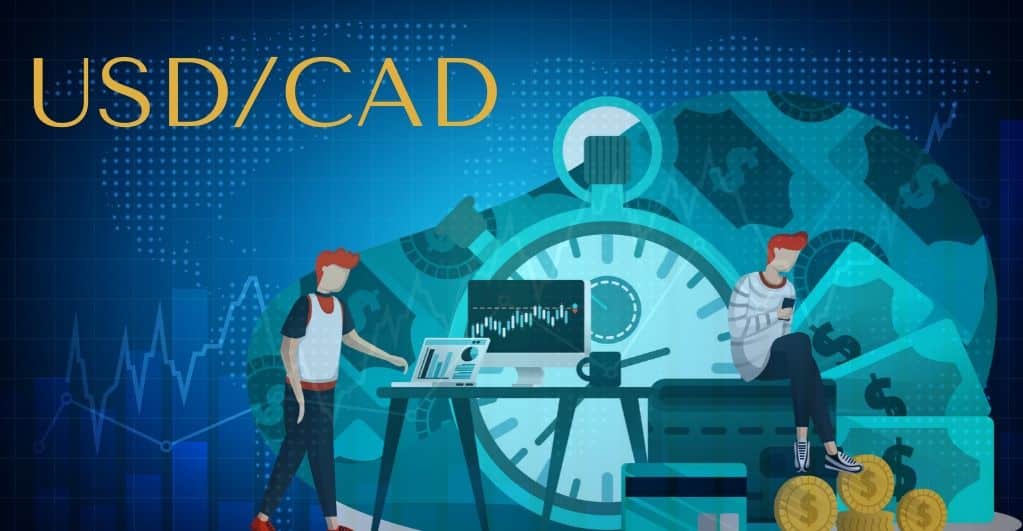 Here, the US Dollar is seen weakening against the oil-linked Canadian Dollar. The intraday pull back from 1.40 price area has served to be the lower high after 1.467 seen on March 31, 2020.

On the daily chart, USD/CAD holds major and immediate support at 1.385 to 1.380, and a further dip below the stated price level is likely to draw a daily bearish divergence. The current lack of momentum has led to a lack of support from 50-day daily MA while retains a 200-day MA at 1.344. However, if USD/CAD fails to regain the momentum quickly, it is likely to retest 200-day MA support on the daily chart.

The technicals are drawing a complex picture as the MACD holds a bearish crossover on the daily chart and also appears flat, while the RSI lies at 49.22 and shows no trading extremities.

Jackie Showalter is a news editor at forexnews.live. He has 10 years of experience as an editor with the foremost Forex trading firms. He has a keen interest in financial news and loves editing finance news with his innovative ideas and knowledge.
Previous Post USD/CAD Reverses Previous Day’s Losing Sentiment
Next Post AUD/USD Hits 12-Week Long Resistance as it Trades at 0.660