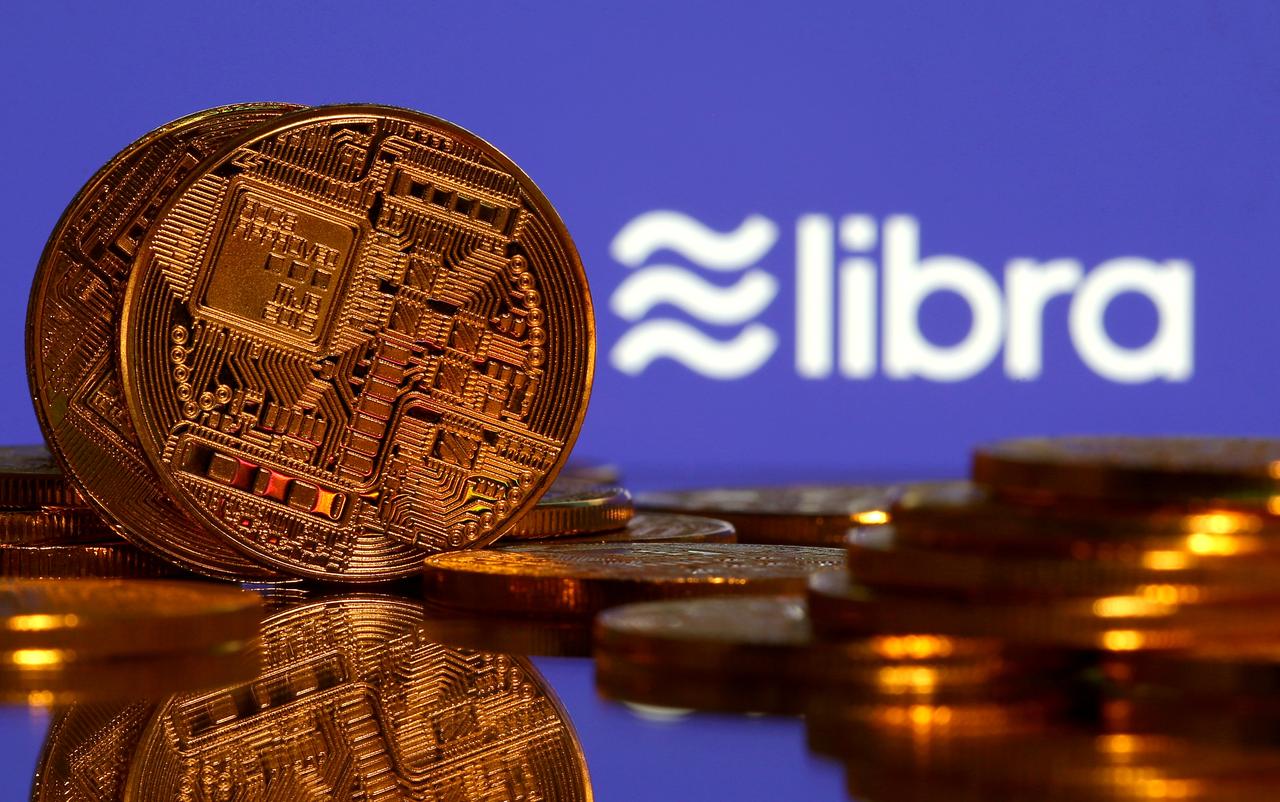 The Democratic majority that runs the House Financial Services Committee has proposed a draft to block large tech organization from offering financial based services or issuing virtual currencies in the US. The bill has been distributed for discussion, according to Reuters.

On Monday, Reuters saw a copy of the proposed bill distributed online. US policymakers in the House of Representative are seeking to increase scrutiny across large tech companies that focus on digital currencies.

Facebook, the tech giant company, was working on its Libra project for some time and officially announced it in June 2019. Facebook’s digital coin ‘Libra’ has stirred massive objection, the new bill was drafted within weeks after Facebook revealed its crypto plan to increase scrutiny.

Within the section of ‘Prohibition-related to cryptocurrencies,’ the proposed bill named as ‘Keep Big Tech Out of Finance Act’ mentions:

“A large platform utility may not establish, maintain, or operate a digital asset that is intended to be widely used as medium of exchange, unit of account, store of value, or any other similar function, as defined by the Board of Governors of the Federal Reserve System.”

The bill further briefs any big technological company with annual revenue of more than $25 billion throughout the world are included under this section, and any violation of the rule will allow the company to pay a fine of worth $1 billion per day.

Facebook’s annual global revenue for 2018 was $55 billion, and the bill includes companies having annual revenue over $25 billion, and thus, Facebook is one of the tech organizations to qualify. In June, the tech company mentioned that it would release its global digital currency in 2020.

The proposed bill gives out a tough message to the leading tech companies who are planning to expand the financial services sector.

The proposed bill is not officially presented but currently in discussion form.

The new global digital coin of Facebook will be controlled by Libra association that includes 28 tech companies as partners, namely, PayPal Holdings, Mastercard, Uber Technologies, and others. No financial institution names are included in the Libra association group as of now.

Chairman of Federal Reserve, Jerome Powell informed US lawmakers that Facebook’s plan to develop a cryptocurrency dubbed ‘Libra’ might not move to the next stage unless the project mentions issues relating to privacy, consumer protection, and money laundering and financial stability.

Only after this in the previous week, the US president Trump shared his response on digital currencies through a series of tweets on Twitter. He criticized Facebook’s crypto coin ‘Libra’ and other leading digital currencies. He ordered that firms should seek a banking charter and follow US and global rules if they wished to ‘become a bank.’

Regulators from throughout the world have raised the question over the plan of how Facebook will remain flexible with central banking rules.

Jackie Showalter is a news editor at forexnews.live. He has 10 years of experience as an editor with the foremost Forex trading firms. He has a keen interest in financial news and loves editing finance news with his innovative ideas and knowledge.
Previous Post New Research Study Says- Canada and New Zealand most unstable Economies; Show Housing Bubble Signs
Next Post Relief from Latest Chinese Economic Data Fires Up Emerging Asian Currencies