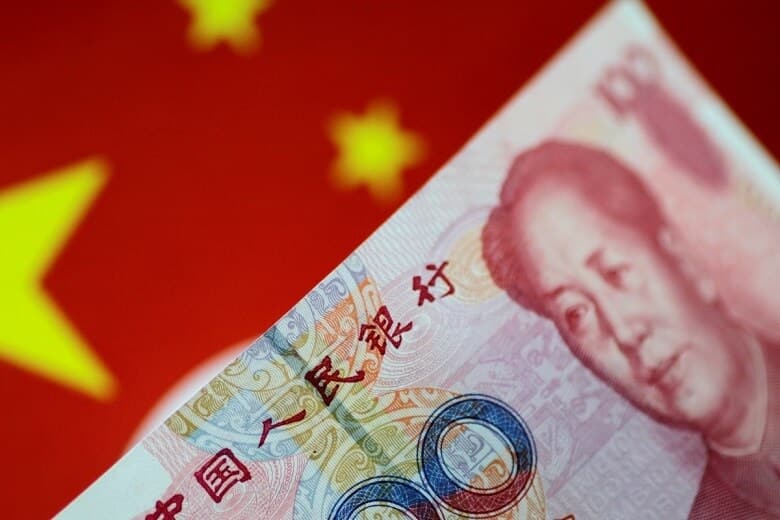 The Chinese economy is still the 2nd biggest in the world, but it has been in the middle of turmoil over the past months as its famed rate of growth has slowed down considerably. In addition to that, domestic demand has slowed down considerably, and that has had an adverse effect on countries businesses as well as countries which export heavily to China. Last but not the least, it is also necessary to add that the trade way with the United States has not helped matters at all. However, the country’s second-quarter economic figures have resulted in a lot of optimism. The stock markets in many of the countries in Asia rebounded today, and in addition to that, currencies in the emerging economies in Asia recorded significant gains as well.

The Gross Domestic Product grew at 6.3% in the second quarter of the year, and although it is the slowest rate of growth in as long as 27 years, it still led to overwhelming optimism in the markets. The currencies of the emerging economies in the continent have gained considerably, and much of the rally has been led by the Indonesian Rupiah. In this regard, it needs to be kept in mind that Indonesia is one of the biggest exporters to China.

That being said, it is also necessary to point out that a range of government stimulus programs had been responsible for steadying the economy amid the pressure of the bruising trade war with the United States. A foreign exchange expert at the Bank of Singapore stated, “That (data) shows that the policy stimulus is making its way into the economy and helped offset the damage from the trade war. Overall, the China growth is bumpy, but not faltering, and that is a relief for the rest of Asia.” The Rupiah, which has proven to be the biggest gainer, reached its highest level in five months after the data was released. The newly elected leadership in the country has announced that it is going to spend heavily on infrastructure projects, and China could be heavily involved in those.

Juan Stewart has dual graduation degree in journalism and communication. He has always been interested in news writing and writes forex news-stories for our team. He is an avid traveller.
Previous Post US Proposes ‘Keep Big Tech Out of Finance Act’ Bill, May Ban Leading Tech Companies From Providing Financial Services or Issuing Cryptocurrencies
Next Post Grayscale Investments Assets Under Management accounted to $2.7 billion; Tripled in Q2 2019