UK’s exit from the EU to boost ties: Indian businesses 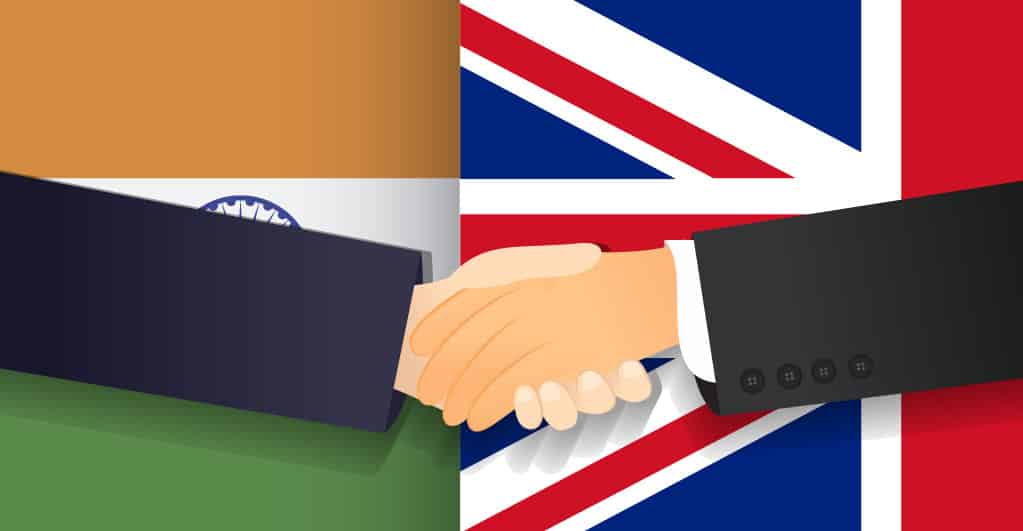 The United Kingdom would cease to be a member of the European Union from Friday night, a certainty which has given long standing relief to Indian businesses based in UK and British businesses interested to expand their operations in the Indian market. The eventual shift would take place from Saturday upto the end of December which would imply that the current status quo would not undergo much of a change w.r.t. the trade and business operations vis-a-vis the UK and EU. What would eventually change is that Britain would be free to make fresh deals or partnership with anyone across the globe. Therefore, this would be a good opportunity for major global trade organizations and Indian entrepreneurs in terms of India-UK trade and economic partnership.

One of the important voices of British businesses in the UK, Lord Karan Bilimoria, founder of Cobra Beer and Vice-president of the Confederation of British industry (CBI) has remarked,

There’s no question that India will be a vital trading partner as the UK charts a new future outside the EU. The golden opportunities for British firms in India play to the best strengths of UK plc- from infrastructure to healthcare to FinTech. To fully capitalize on these opportunities, British firms would like to see further progress in reducing corporate tax rates, data privacy and ease of doing business indicators. If these steps are taken, and the UK maintains an active strategy for engagement and interaction with the Indian economy at all levels, it will remain a significant partner in India’s future growth story.

Bilimoria has business interests in both the countries and had campaigned for the UK to remain a member of EU in the Brexit referendum of June 2016. However, he now wants the opportunities that Brexit has opened to be made full use of and this is where the India-born entrepreneur expects that India would play an important role. Britain had been missing the Brexit deadlines since March 29, 2019 and this had caused some losses for businesses as they operated on a “pause mode.”  The divorce process of the UK from EU was a long drawn one, considering the 47-year-old relationship, it was not an easy one to end.  Lord Swraj Paul, head of the Caparo Group with its headquarters in London and global operations said,

There was a mess in the handling of the Brexit negotiations, and everyone will just be glad that the mess is over. The UK has never been entirely happy with its EU membership. But I don’t think Brexit would have a major impact on the UK’s working with Europe.

He believes that since India has relationship with the UK and with EU, both ties would be further strengthened.

The prime minister Boris Johnson had repeatedly expressed a strong intent to enter into trade agreement with India and now with a huge majority in the Parliament the time has come to act on the promises. Mohan Kaul, President of the Indian Professionals Forum is of the belief that technology, healthcare sector and FinTech have a chance to gain in a post-Brexit India-UK partnership.

Jackie Showalter is a news editor at forexnews.live. He has 10 years of experience as an editor with the foremost Forex trading firms. He has a keen interest in financial news and loves editing finance news with his innovative ideas and knowledge.
Previous Post Jeff Bezos’s Fortune Increases by $13 Billion With Amazon Stock Surge
Next Post Plasticoin: A New Initiative Launched By South America to Clean Wastes