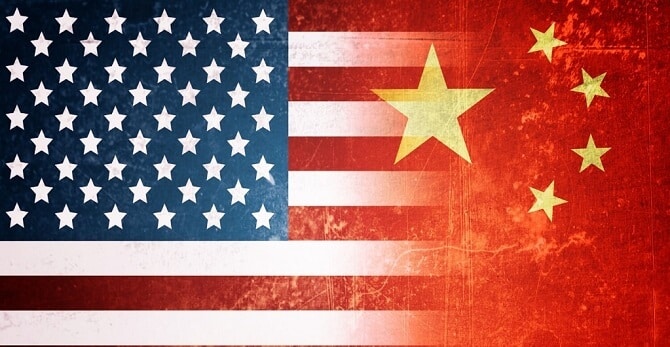 According to a new survey by UBS, 57% of global investors anticipate China will run down the U.S. to become the greatest superpower of the world by the year 2030. Even people from the U.S. believe this to be true. 47% of people surveyed in the United States believe it to happen.

A brand new trade deal between China and the USA has been inaugurated. United States president Trump has been claiming it to be a phenomenal step towards prospects of fair and reciprocal trade.

Michael Crook, the head of American investment strategy at UBS, addressed The First Trade of Yahoo finance by saying that,

We’re in a world where economic growth is more dispersed than it used to be. On the flip side, what we’ve seen is from a globalization standpoint is really we’ve hit peak globalization, so we don’t expect that trend to continue even more strongly than it has over the last 20 years. But that does change the face of geopolitics and really how we have to think about allies across the world.

Crook also said that certain risks that were there a year ago are not as intensive as they used to be. Political, trade and the policy risks have now been dissipated to a certain extent. He said that the deal would definitely affect the domestic business owners as well as their overseas investors.

Chinese president XI Jinping in 2017, made a vision to transform China into a modern socialist nation by the year 2050.

Chinese people will enjoy greater happiness and well-being, and the Chinese nation will stand taller and firmer in the world,

Xi said at the time.

Chinese government welcomed this deal and said that both the parties have to address each other’s core concerns. Now the reality check on the Chinese economy, shows that it has been sluggish, and had a growth rate of 6.1% annually in 2019. This is touted to be the slowest China has been for the past few decades. While Xi is preparing financial professionals to alleviate the economic prospects in the struggling provinces, it is evident why Trump’s implication shows he’s not stressed about the prediction of China replacing American power.

He said at the World Economic Forum in Davos recently that their relationship has been healthiest with China after they underwent some rough patches, but it has never, ever been better. The deal might also have caused the investors of UBS found to become adamant, with 60% now optimistic regarding the global economy. While 68% in the U.S optimistic about the situation.

Olivia Moton is a financial analyst and loves dealing with numeric values and charts. She helps our team to deal with various forex price analysis articles. In her free time, she enjoys solving puzzles.
Previous Post The Bahrain Economic Development Board Signs MoU with Karnataka
Next Post Monero (XMR) Stalls Recovery During Day-long Run