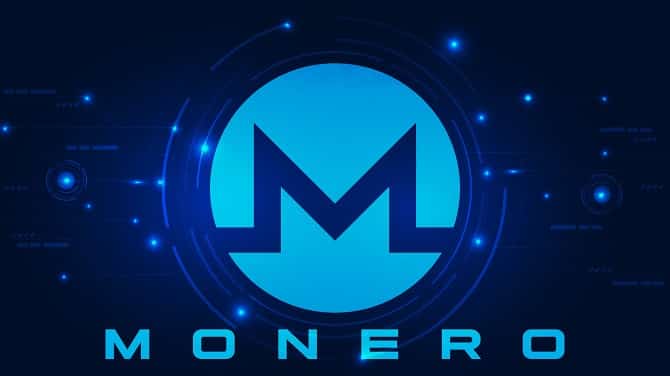 Monero was spotted booking profit since the opening hour. It was speculated that the coin would give a positive result to the intraday traders. However, the coin is currently reflecting a slight pullback pressure. The pressure might take the price down in the impending hours. Apparently, the XMR coin was stalling the intraday recovery. To understand the momentum more precisely, let’s have a look at the chart.

Today, Monero opened the day with a fall of 2.51% at $59.95. Then, the coin trades stable for a while and then surged to $61.52 by 2.09% hike. As per the MACD chart, the signal line is overpowering the MACD line. This might be an indication of further fall. The coin is currently at $60.98. The possibility of touching the immediate support level at $58 is thick. The closing might bear the loss for the intraday trading.

Peter Zellmer is a senior editor at forexnewslive.co. He started his career as a freelance writer. He also writes forex news stories and also posses knowledge about stock market.
Previous Post UBS Survey Predicts China to Replace the US as the Superpower by 2030
Next Post Iran Provides Licenses to 1000 Crypto Mining Firms