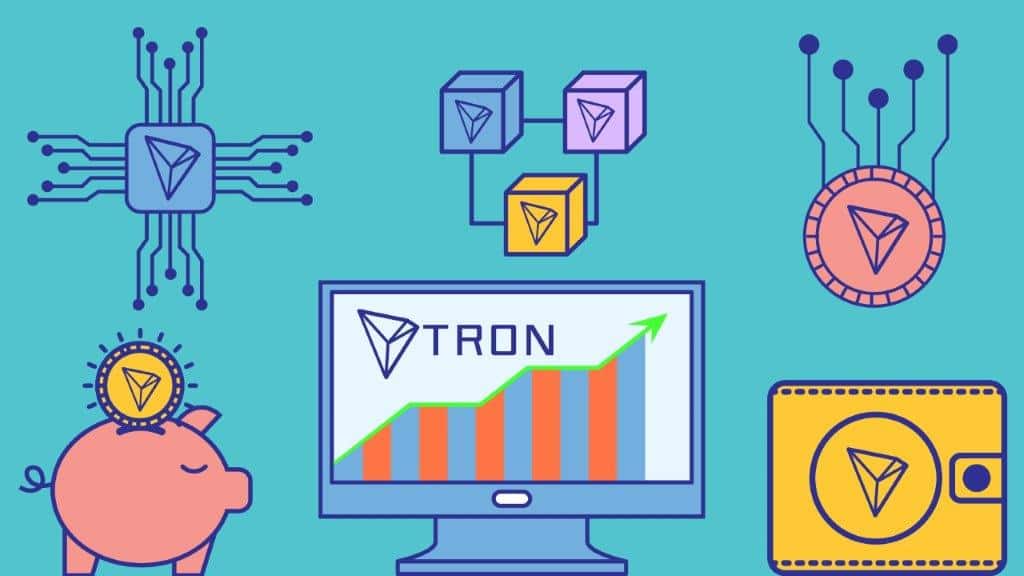 The TRX price movement has been quite amazing. The currency is hitting new intraday high gradually. In 24 hours, it would be the second time when the 90-days high got violated.

TRON cryptocurrency is likely to invite the much-awaited rally quite soon. After hitting $0.023, the traders are eyeing for the coin to go beyond $0.025. We are positive that the same would take place soon.

Tron is quite near the immediate resistance level at $0.0236. The same might get breached in the coming hours. However, if the coin price starts correction, the coin would find immediate support at $0.0208.

Robert Frost holds a master's degree in mass communication. Having excellent communication and writing skills, he follows his dream of being a lead content writer of our team. He writes content on topics like forex market updates, financial planning, and more.
Previous Post Scottish Government Broadens the Education Review Scope
Next Post Vatican Event Forms a Base for the Global Compact on Education