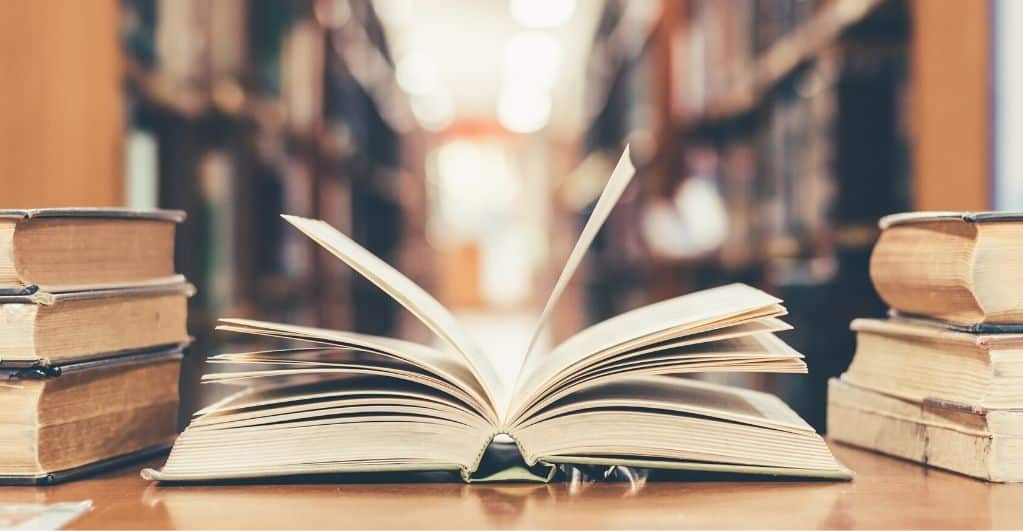 The Scottish government has given in to pressure from the opposition and has finally ordered the education review to be broadened. John Swinney, the education secretary, wrote to the education committee of Holyrood, declaring his decision.

After a heated Conservative-led discussion, parliament asked for a complete review instead of just focusing on the curriculum for the senior phase. Mr. Swinney said that the entire Curriculum for Excellence will now be evaluated with the early next year due findings.

In a vote following the debate amongst the Scottish conservatives, in Holyrood last month, opposition parties approved a motion asking for a review into broad general education, which is the initial phase of the secondary school.

A survey was conducted among the students to gauge the availability of choice in subjects. After this, the Scottish Conservative spokeswoman for education, Liz Smith, spoke that nobody is expecting every student to take each subject they wish,

but this survey shows more than half of pupils are denied this opportunity. That speaks volumes about the narrowing choice of subjects being offered to Scotland’s pupils under this SNP government. Scotland used to be world-renowned for the breadth of education on offer in school. Now it’s more likely than not that our children will be denied the opportunities for learning they both need and deserve.

Education review prompted the MSPs to call for immediate action on the subject choice of school, while Scottish Conservatives called for a reset of the Curriculum for Excellence. Mr. Swinney asserted that the Organisation of Economic Co-operation and Development (OECD) is to head the broadened review, in a note to the chairwoman of the education and skills committee, Clare Adamson.

It is also to be included in the current investigation that is going on to evaluate the senior phase performance, but the secretary of education spoke that the expanded review would take a while to report.

John Swinney has already agreed to review the senior phase on the back of the education committee’s recent report but it was very clear that this could not effectively happen without also reviewing broad general education and how the two articulate. It is vitally important that the issue of subject choice is central to these reviews. Far too many young people across Scotland are not getting the choices they both need and deserve.