Cardano Escalation Takes the Price to $0.0605 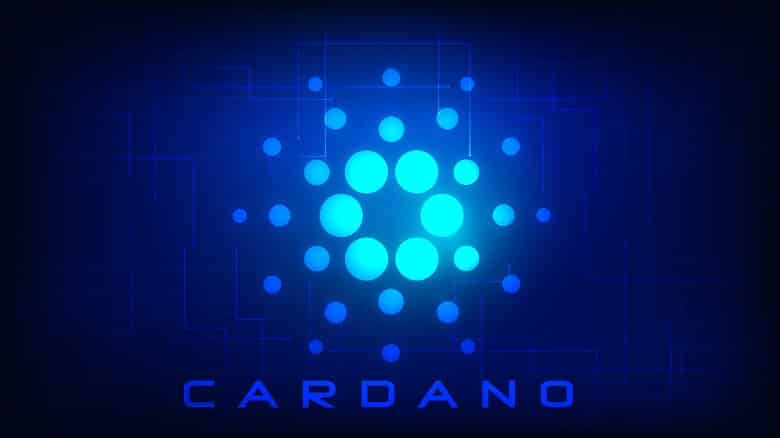 Cardano has astonished the traders by breaching the 90-days high during today’s intraday movement. The currency is anticipated to hold great future in the running. The potential of the coin was tested during the price crash that took place in the last quarter of 2019 where Cardano exhibited tight hold over its momentum.

The current quarter seems to break all the previous records. The coin has completed one month and six days and within a short period it has exhibited great movement with an expectation that the investment in Cardano would bring colossal return.

The MACD line has recently overlapped the signal line on the MACD chart. The coin might be seen changing trend in the next few hours.

Peter Zellmer is a senior editor at forexnewslive.co. He started his career as a freelance writer. He also writes forex news stories and also posses knowledge about stock market.
Previous Post HSBC May Overhaul Strategy by Sacking a Few Senior Managers
Next Post Scottish Government Broadens the Education Review Scope