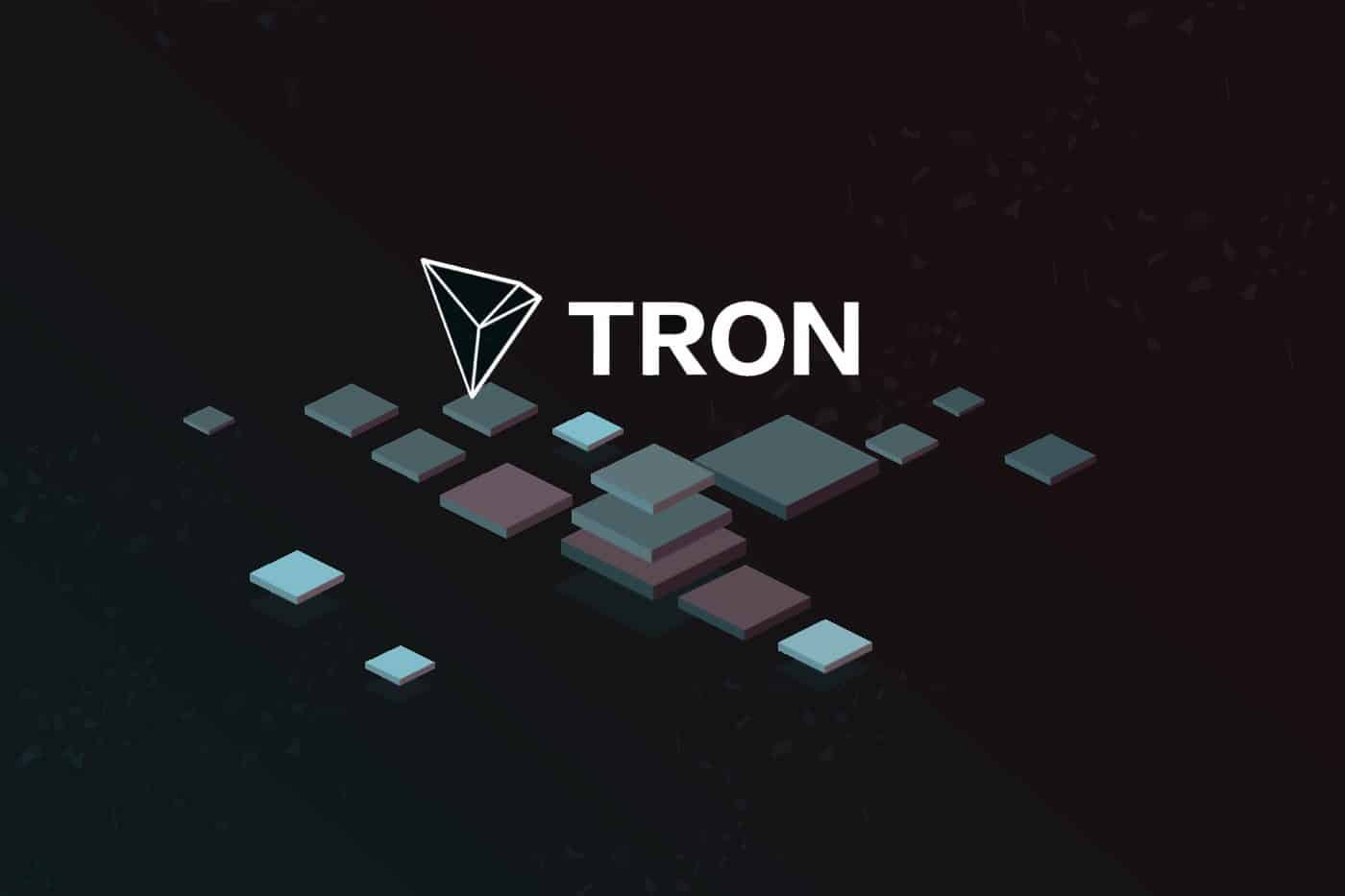 Tron (TRX) price has finally tamed the bulls. The coin is continuously moving up and looks like it would recover the entire loss in one day. The coin has performed surprisingly well in the market. The coin is expected to flourish and reach some great counters in the ongoing month.

The CEO of Tron, Justin Sun recently shared that the company is coming up with big ventures which will take the Tron prices to an astounding level. The meeting of the same would take place in July. Hence, we are going to witness a power pack month for the coin.

Justin Sun also announced the buy Back of Tron. The same will take place in the ongoing yearThis reflects that the brain behind Tron believes that the coin will climb on the chart in the coming period.

Olivia Moton is a financial analyst and loves dealing with numeric values and charts. She helps our team to deal with various forex price analysis articles. In her free time, she enjoys solving puzzles.
Previous Post NEO Price Analysis: NEO Prices Are Stable, Expect Greater Returns Ahead!
Next Post Ripple Price Analysis: Ripple (XRP) Price Escalating Above The Baseline As Of Now!