South Korean Government Criticized Due to Hacking of Crypto Exchanges 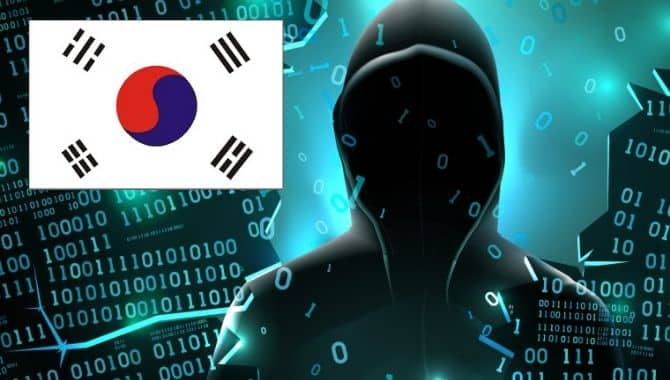 Min Kyung-Wook, a member of the Science and Technology Information and Communications Committee, said that the data showed that seven cryptocurrency exchanges were hacked, resulting in a loss of $115 million.

The three cryptocurrency platforms that were hacked after government inspection include Youbit, which lost $23 million, Coinrail lost $47 million, and Bithumb, which lost $30 million.

Rumors have been swirling of a hack attack on Kakao-backed cryptocurrency exchange Upbit. In response to such rumors, Upbit recently released a statement in which it denied that it had been hacked. It further explained that the large volume of cryptocurrency transfers on the platform was a result of an upgrade of their wallet system and not a hack attack. Upbeat urged its users not to get swayed by rumors.

Peter Zellmer is a senior editor at forexnewslive.co. He started his career as a freelance writer. He also writes forex news stories and also posses knowledge about stock market.
Previous Post Fintech MFS Africa Bags Yet Another $1.2M Investment
Next Post Yuan and AUD Dips on Coronavirus Concerns