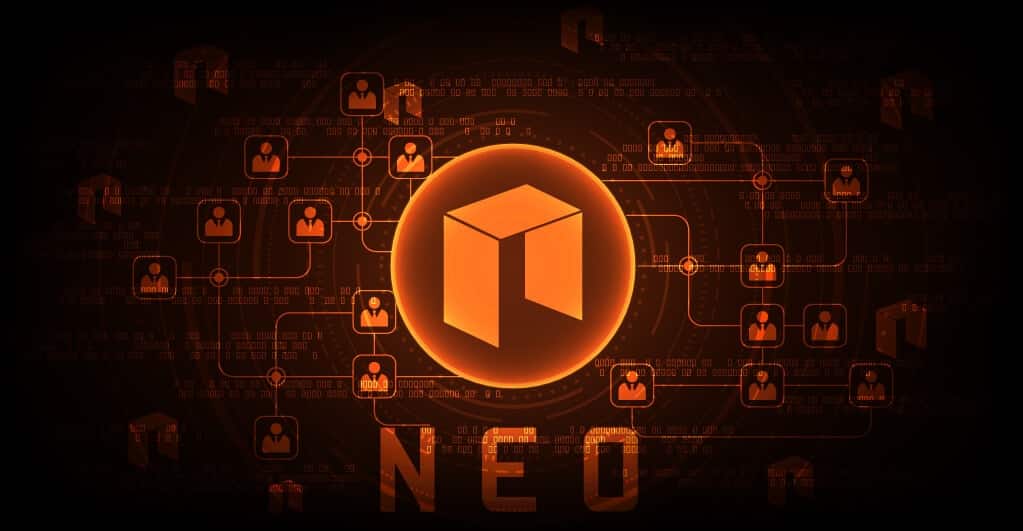 The cryptocurrency market is speculated to be profitable for the altcoins this year. NEO is likely to take place in the same lot. At the moment, the coin is reflecting downside correction at a marginal rate.

The currency has shown great improvement since the opening of 2020. In the last 30-days, the NEO price touched a high at $15.83 and a low at $10.18. The coming period is speculated to be more prosperous.

However, February began with an escalation. In the first two days, the coin price was seen at $12.39. By February 04, the price dropped to $11.53. However, from this low, NEO escalated again and reached to $15.69. At this high, the coin couldn’t manage and dropped to $15.12 today. NEO coin is currently in the middle of the immediate support level and the immediate resistance level. The chances of moving towards the latter are more than the former.

Maria McLeod worked as a content writer for 6 years at a well-known firm. She started her career as a freelance content writer and now leads our team of content writers. She mainly focuses on finance news-stories.
Previous Post Will EOS Price Be Able to Outsmart the Ongoing Volatility?
Next Post Nasdaq, Morgan Stanley, Visa Design ExOne Solution to Low Liquidity Problems