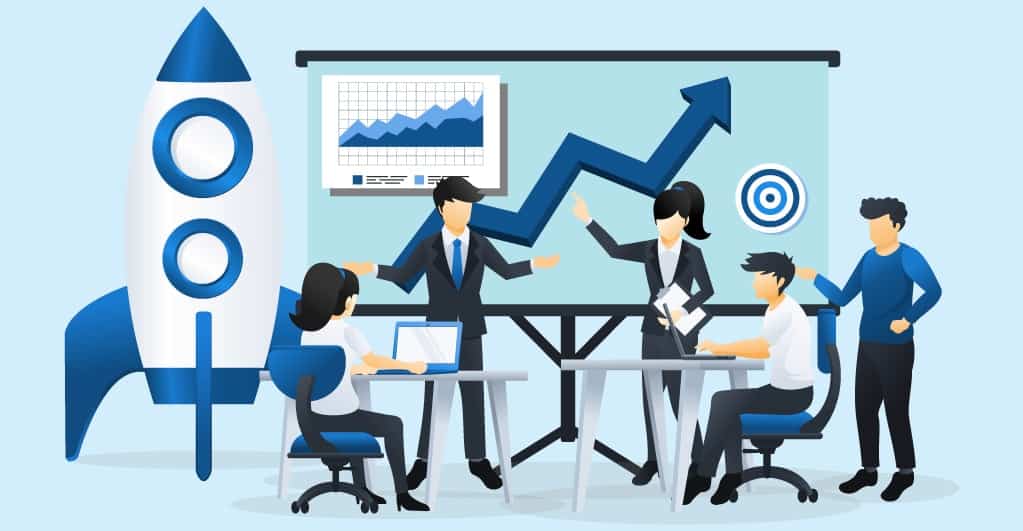 A group of trading vets hailing from U.S-based stock exchange market NASDAQ, globally renowned payment settlement provider Visa, and multinational investment bank Morgan Stanley have announced that they have curated a liquidity solution branded as ExOne. The reports suggest that the revolutionary solution has been designed to cater to the requirements of the exchanges suffering from low liquidity issues. The involved parties have not yet unveiled the release date of ExOne.

According to the reports, it took the team a long span of eighteen months of development to design their project Apinify’s new platform ExOne which renders solutions for low liquidity problems. The platform is an efficient finance back-end tool pegged to technological advances in the traditional trading markets. The stock markets have proved to face all the challenges and complexities all this while and have established themselves as strong competitors to the crypto exchanges.

stated David Wield, Co-chairman and ex-vice chairman of NASDAQ. He added that the variations in bid can be a major cause for the investors who prefer accessing stable quotes form a consolidated marketspace. As per David, cryptocurrencies do not have price coherence and real-time bids face variations by thousands of dollars in different markets. David said,

If your pipes, so to speak, don’t see both venues, then you’re going to have a risk of getting a much worse execution.

He affirmed that ExOne would work across the marketplaces to create a consolidated quote or a ‘global best bid and offer’ that grabs the most profitable bid for the customers.

The expert team of ExOne includes Ashu Swami, ex-VP of Program trading at Morgan Stanley, who will work as the CTO, former design chief at Kraken, Connie Wong has been hired as the Head of Product, Ben Rab has been designated as the CEO of retail Product. Ben has earlier been working as Visa’s chief of Global Network Product Support.

U.S regulatory watchdog, Securities, and Exchange Commission or the SEC’s “Regulation NMS” has urged the equity marketspaces to come together to create a network of pooled quotes to modernize the existing marketplaces and transitioning them to a single access network. David further added,

This is what we’re looking to do in the digital asset space, broadly defined and globally.

Olivia Moton is a financial analyst and loves dealing with numeric values and charts. She helps our team to deal with various forex price analysis articles. In her free time, she enjoys solving puzzles.
Previous Post NEO Shows Strong Upward Move; Eyes for $16 Mark
Next Post Bitcoin SV Corrects Down to $270 Amidst Heavy Market Pressure