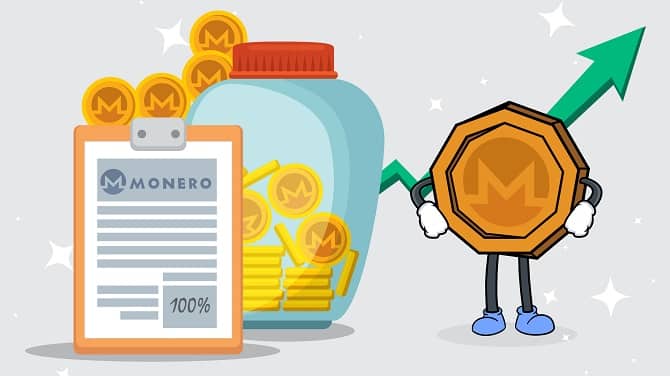 Monero price has been giving a tough fight to the bears to maintain its upward momentum, as seen from the seven-day price trend. The price of XMR coin has been trading in the range between $58 – $65 over the past seven days with intermittent phases of bull and bear run.

Monero coin reflects strong upside momentum, and according to analysts, the currency may show stable movement in the near-term. Investors can continue to hold on to their investments as XMR is a coin for the long haul. Day traders can continue to trade with a cautious approach.

Maria McLeod worked as a content writer for 6 years at a well-known firm. She started her career as a freelance content writer and now leads our team of content writers. She mainly focuses on finance news-stories.
Previous Post Kickstart the Decade With Asia’s Biggest Disruptors at Money20/20 in Singapore
Next Post Japan Reveals its Intentions to Launch a Digital Currency