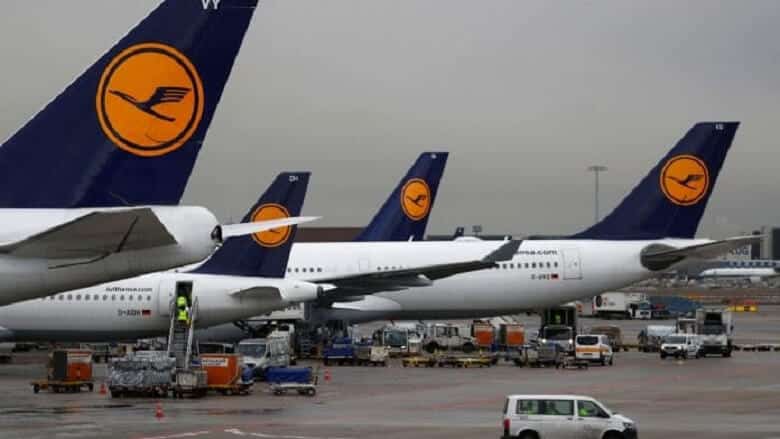 If there is one industry that is known for having the thinnest of margins and also the exposure to a lot of risk with regards to rises in oil price, then it is the airline industry. Due to the low margins, airlines often try to continuously undercut each other by way of price wars, and ultimately, it can prove highly damaging for certain airlines. Lufthansa is one of the world’s biggest airlines, which operates on key international routes as well as on short-haul routes which are littered with budget airlines. The airline reported its earnings for the second quarter on 30 July and in a development that would come as a genuine shock, Lufthansa’s year on year profits plunged by as much as 70%.

The airline blamed the rising price of oil and the ongoing price war in the short-haul routes in Europe for the decline in profits. The total profits for the quarter stood at $252 million for the period from April until June. It goes without saying that the level of competition in the European airline industry has intensified significantly over the past few years and the persistent price wars have been a regular feature. In its statement, the company blamed, “Persistent overcapacities, aggressive competition and increasingly price-sensitive demand” While the price wars have definitely had their toll on the company’s bottom line, it goes without saying that Lufthansa’s costs have risen significantly as well.

The primary reason behind the rise in costs is due to the rising price of oil, and that has had a heavy toll on Lufthansa’s ability to maintain their margins. The airline revealed that is costs have increased by 7 percent year on year and in addition to that, the fuel bill in the second quarter rose by a whopping 255 million Euros from Q2 2018. The profit margins took an enormous hit as it went down by a massive 3 percentage points and for a company as big as Lufthansa, which is a significant drop. Lufthansa has stated that they are trying to reduce their costs in order to tackle the situation.

Peter Zellmer is a senior editor at forexnewslive.co. He started his career as a freelance writer. He also writes forex news stories and also posses knowledge about stock market.
Previous Post Thai Restaurant After You is Outperforming Giants like McDonald’s and Starbucks
Next Post Dutch Optical Retailer GrandVision to be Acquired by French Giant EssilorLuxottica