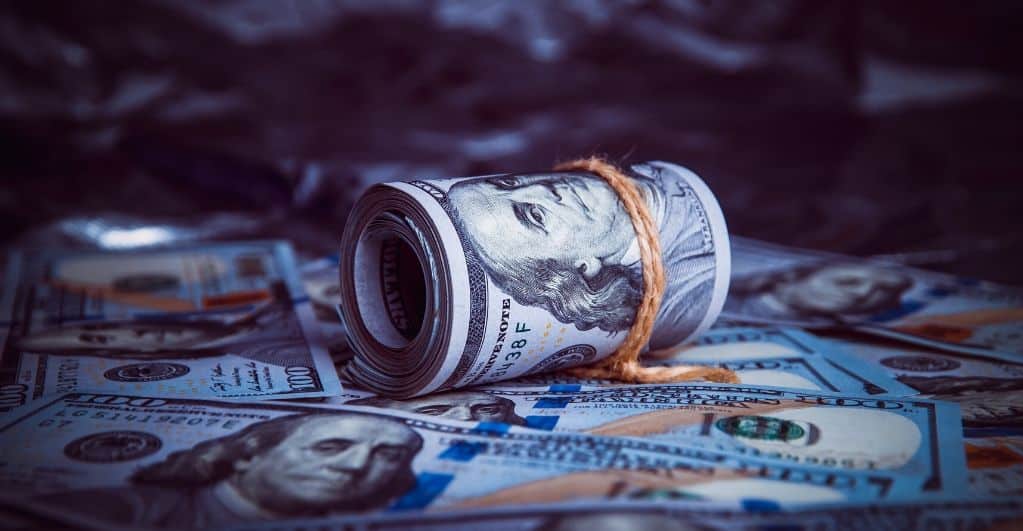 The job market data that has been released today has helped the U.S. Dollar in gaining even more. The optimistic job data, coupled with weakened other currencies, seems to have worked well for the greenback. A major reason for a downturn in the other significant currencies is the threat from the Coronavirus.

The American job data has exceeded the past estimates, and especially it has made commendable improvement in the construction sector. The American economy seems to be in the right shape, whereas its primary competitor, China, is struggling with the impacts of Coronavirus.

The situation in China is worsening day by day. As per the official data, the total death toll has reached 908, and the number of infections rests above 40,000.

The Australian dollar is also struggling, and it has recently touched a new low at $0.6657. The New Zealand dollar has also been pulled down to $0.6397, the lowest over the last two months. The U.S. Dollar is also gaining its ground against the Euro that is at $1.0940, whereas the pound was at its four months low figure of $1.2890.

There is an overriding theme of US dollar strength against a backdrop where the data continues to suggest that the US economy is faring better than others, for now until we have more clarity on the coronavirus and its full impact on economic activity, it’s difficult to see the dollar coming under many challenges.

As the Chinese Lunar New Year eve is ending today after a week’s extension, China is expecting millions of people joining the workforce. Many of the major cities in China are increasingly deserted, and it is yet to ascertain how long the economy will take to bounce back.

China’s inflation data is likely to be released today, and the current condition of the Chinese economy may pose greater challenges for Chinese policymakers.

Juan Stewart has dual graduation degree in journalism and communication. He has always been interested in news writing and writes forex news-stories for our team. He is an avid traveller.
Previous Post Will Bitcoin SV Be Able to Hold on to Its Winning Momentum?
Next Post Verge (XVG) Records Almost 4% Hike Over the Last 24 Hours