Crypto Not Banned in India but Banks Should Stay Away, Says RBI 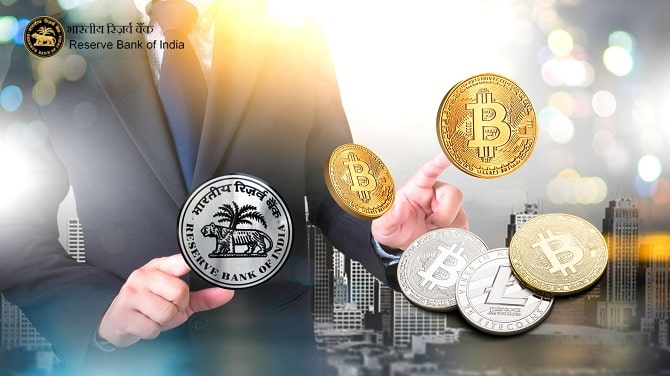 In its reply, the RBI said,

The RBI also said that in its interactions with the government on regulating virtual currencies it had called for a ban on ICOs and cryptocurrency asset funds in India. It had also suggested strengthening FEMA provisions to detect and track investment in cryptocurrencies through remittances via the Liberalized Remittance Scheme which lets individuals send up to $250,000 per year outside India.

The RBI concluded that it is not against technological development. It supported the development of the distributed ledger or blockchain technology, which formed the backbone of virtual currencies.

Juan Stewart has dual graduation degree in journalism and communication. He has always been interested in news writing and writes forex news-stories for our team. He is an avid traveller.
Previous Post Greenland Group is Likely to Dive Into Singapore’s Digibank Space
Next Post Fintech MFS Africa Bags Yet Another $1.2M Investment