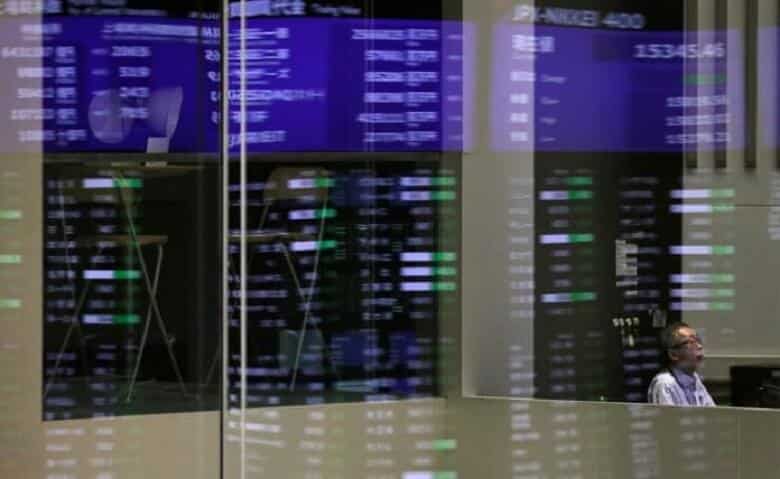 Over the past few months, investors had been clamoring for a rate cut from the United States Federal Reserve, but nothing too radical has been forthcoming thus far. The head of the New York Fed John Williams stated last week about the possibility of lowering rates by as much as 50 basis points at the meeting that is going to be held from 30-31 July. However, the New York Fed then rowed back on his comments and categorically stated that those comments were not related to policymaking in any way. The stocks in Asia had risen last week after those comments, but on Monday, the Asian stocks have fallen as investors pulled away from their money from the markets.

The MSCI index, which tracks shares in the Asia Pacific region, except for Japan, was down by 0.1%. On the other hand, the Shanghai Composite Index Hong Kong’s Hang Seng and KOSPI of South Korea, all recorded declines of 1.1%, 0.9%, and 0.1% respectively. The reaction comes after the Wall Street Journal reported that the rate cuts that are going to take place are going to be by around 25 basis points. The markets had expected cuts of as much as 50 basis point after the comments from John Williams.

On the other hand, the trade war between the United States and China continues to be a factor in this regard. A forex strategist working for IG Securities stated that any inflammatory comments from US President Donald Trump could trigger further declines this week. He said,

“A factor which could guide stocks lower this week are tweets by U.S. President Donald Trump pertaining to trade issues with China. Stocks could decline if he continues to make challenging trade comments directed at China this week.”

The price of crude oil went up after the tensions in the Middle East spilled over during the weekend. A British oil tanker had been captured by the Revolutionary Guard of Iran and that has caused a renewal of the tensions has that had affected the region throughout the year so far.

Robert Frost holds a master's degree in mass communication. Having excellent communication and writing skills, he follows his dream of being a lead content writer of our team. He writes content on topics like forex market updates, financial planning, and more.
Previous Post DOGE on a roller coaster ride from past 5 days
Next Post Government of Iran approved cryptocurrency mining in the country