Will the Bears Continue Their Grip Over IOTA (MIOTA)? 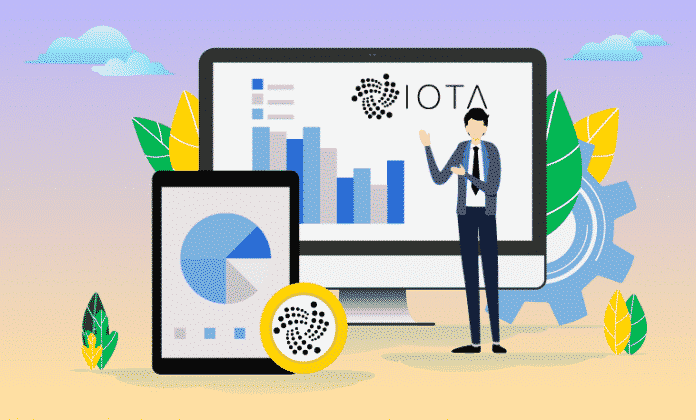 IOTA (MIOTA) price has been trading with moderate upward momentum since the start of 2020. The currency managed to shoot up to a gigantic 71.62% at $0.4865 on February 02, and the price has still been mostly below the baseline for the most part of the month as seen from the 30-day price trend. The price of IOTA has been trading in the range of $0.2856 – $4865 over this time period.

As per the current market trend, most of the coins are registering stable upward movement with moderate volatility, and hence, IOTA coin will also follow suit and show a stable upward momentum. Investors should not expect anything much from the coin in the short-term but should think of it as a long-term haul.

Robert Frost holds a master's degree in mass communication. Having excellent communication and writing skills, he follows his dream of being a lead content writer of our team. He writes content on topics like forex market updates, financial planning, and more.
Previous Post Yuan Strengthens after Better than Expected Inflation Rates
Next Post Will TRON Continue to Gallop to A Bull Run Even Under Current Volatility?