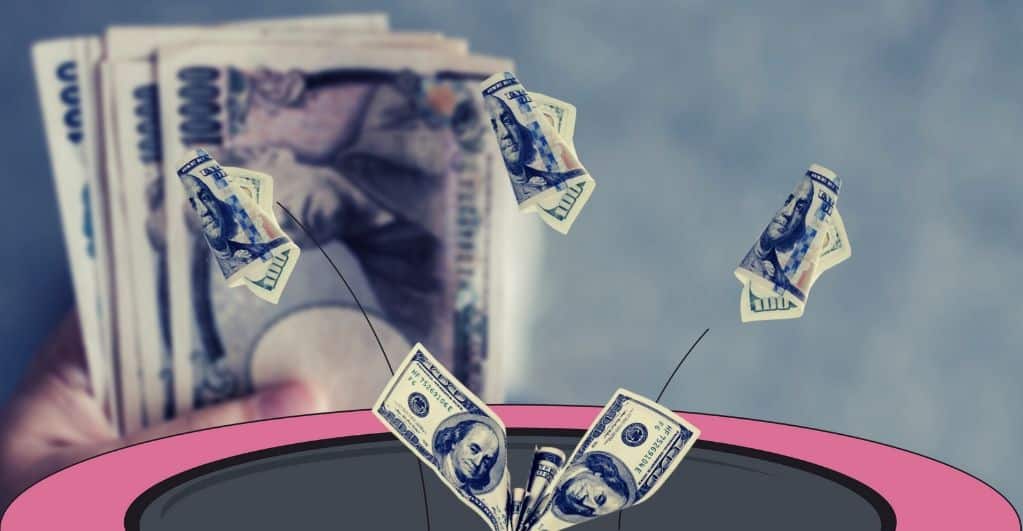 In what appears to be a huge worry for China in the coming days amid the possible threats emanating from the outbreak of coronavirus, the country’s economy received its first blow when the Chinese currency yuan weakened on Thursday. And, its benefit right away went to Japanese currency yen as it received a big boost.

Recently, reports of a deadly coronavirus in China have caused shockwaves all across the globe. So far, the lethal virus has already claimed 17 lives since it was first spotted in late December in 2019. All the deaths occurred in the Hubei province, of which Wuhan is the capital. Many deaths took place in Wuhan, where a seafood market reportedly sold wild animals that were believed to be the main source of coronavirus.

According to fresh reports, China has taken preventive measures aimed to stop the further spread of the deadly virus. As part of these measures, the central Chinese city of Wuhan was put on lockdown so that the affected people can be quarantined. Authorities have also barred all the transport links from Wuhan that may include stopping the buses, ferries, airport shutdown, train stations etc.

According to Head of Research at Melbourne brokerage Pepperstone,

Meanwhile, the US Dollar has witnessed strong growth in the last two weeks against the tumbling Chinese yuan. It traded at 6.9254 during the midsession.

People are concerned amid reports that ailing people are being turned away from hospitals in the wake of less space. According to a resident Xiao, who has not stepped out of his home since January 19, an infected person might be standing just next to you and you may not be aware of it.

Peter Zellmer is a senior editor at forexnewslive.co. He started his career as a freelance writer. He also writes forex news stories and also posses knowledge about stock market.
Previous Post RBI Justifies Its Move to Ban Crypto Transactions in India
Next Post Stellar Price Plunge Strengthens During Intraday Movement