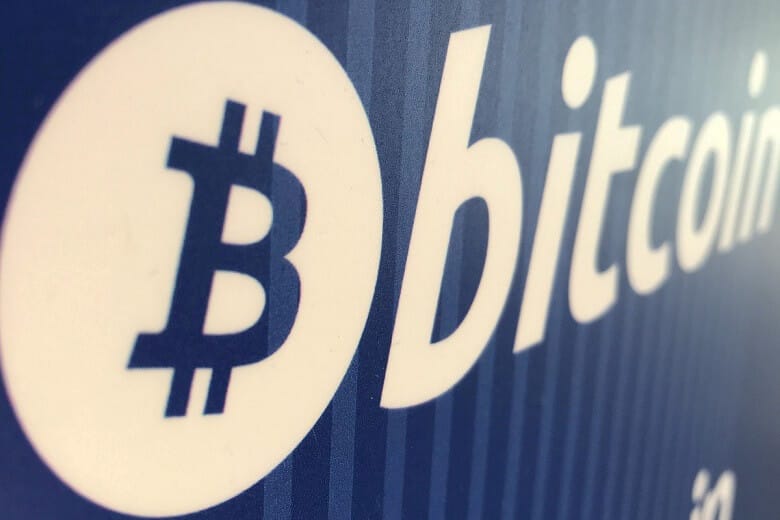 US officials successfully managed to seize Bitcoin worth $19 million from the drug dealer. A drug dealer was reportedly processing funds privately through the digital currency over the dark website called ‘Silk Road.’

The Attorney’s office of the Southern New York District revealed the news on 18th July, Thursday mentioning that the 60-year-old drug dealer, Hugh Brian Haney was detained in Ohio near Columbus. In 2017 and 2018, Brian had apparently exchanged Bitcoins he had achieved via ‘Silk Road’ to an account registered at a firm. Brian wrongly mentioned that the Bitcoin was earned through mining.

The officials have imposed two counts on Brian; one count of hiding money laundering if proved then Brian might face the punishment of a maximum of 20 years in prison and the other count of involvement in a based financial transaction across an illegally acquired property that might make Brian face punishment for a maximum of 10 years in jail.

Juan Stewart has dual graduation degree in journalism and communication. He has always been interested in news writing and writes forex news-stories for our team. He is an avid traveller.
Previous Post Video Streaming Giant Netflix Experiences Biggest Hiccup since its Earliest Days
Next Post A Brief Outline of Altcoin – Explained!